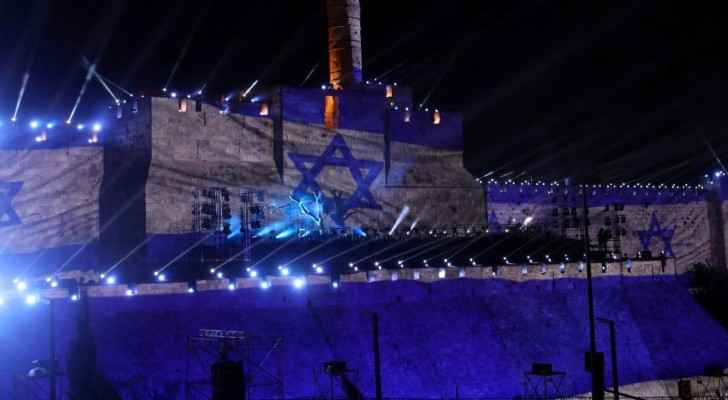 Palestinian Foreign Minister, Riyad al-Maliki, said on Thursday that Israel’s attempts to pressure some EU countries into relocating their embassies from Tel Aviv to Jerusalem have failed.

Al-Maliki said that the EU has made it clear to all its member states that they should abide by the Union’s general policy, which stipulates that Jerusalem is the capital of two states: Palestine and Israel.

Speaking to the radio station the “Voice of Palestine,” al-Maliki said that the Palestinian leadership has exerted efforts to get in touch with the EU to prevent any EU-member country from relocating their embassy to the Holy city.

The Foreign Ministers of Germany and France have assured the Palestinian government that they will not allow any diversion from the EU position on this issue.

Accordingly, the EU Foreign Policy Chief, Federica Mogherini, and Palestinian officials will hold a joint meeting on Friday in Brussels to discuss Jerusalem and the US decision to relocate their embassy to the Holy city.