The Swedish DJ retired from touring in 2016. 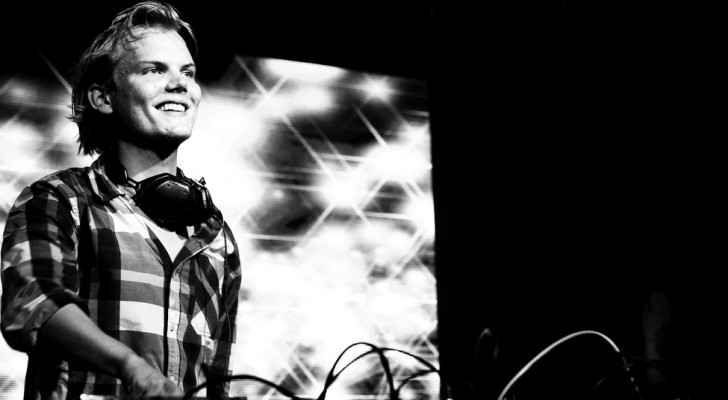 Swedish producer and DJ Tim Bergling, who went by the stage name Avicii, was found dead this afternoon in Muscat, Oman according to an announcement by his publicist Diana Baron. According to the NYT, he was in Oman to visit friends.

“It is with profound sorrow that we announce the loss of Tim Bergling, also known as Avicii. He was found dead in Muscat, Oman this Friday afternoon local time, April 20th. The family is devastated and we ask everyone to please respect their need for privacy in this difficult time. No further statements will be given,” Baron’s statement read.

The cause of death of the 28-year-old EDM pioneer is still unclear, but he is known to have suffered health issues in the past, including pancreatitis. He retired from touring at age 26 after a number of health scares and according to the artist, his pancreatitis was caused by excessive drinking.

His fans are using his last tweet from three days ago, in which he thanked them for his recent Billboard Music Award nomination for top electronic album, to express their grief. The sentiment is similar to those on his Facebook and Instagram accounts.

Avicii was one of the most successful DJs in the electronic music industry, and he has collaborated with some of the world's best artists.

His friend and colleague, French DJ David Guetta, shared his picture with Avicii and tweeted: "Something really horrible happened. We lost a friend with such a beautiful heart and the world lost an incredibly talented musician. Thank you for your beautiful melodies, the time we shared in the studio, playing together as djs or just enjoying life as friends. RIP @Avicii."

DJ Calvin Haris tweeted: “Devastating news about Avicii, a beautiful soul, passionate and extremely talented with so much more to do. My heart goes out to his family. God bless you Tim x.”

Singer Dua Lipa also tweeted: “Such sad news to hear about Avicii passing. Too young and way too soon. My condolences go out to his family, friends and fans x.”

Rita Ora, who collaborated with him on “Lonely Together” last year, also tweeted: “I have no words. I remember how amazing it was to make Lonely Together and it felt like just yesterday we were talking. Condolences to Avicii's family, friends, and the fans who supported him. May he rest in peace. Gone too soon. I’m devastated. Heartbroken.”