“Black Panther” screened in mid-February around the world. (IMDB) 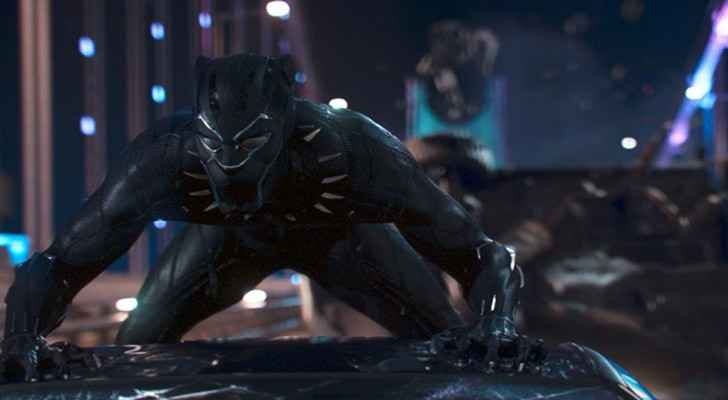 Riyadh, the capital city of Saudi Arabia, screens the Hollywood blockbuster “Black Panther" during the first opening of a commercial movie theater in 35 years.

The invitation-only gala screening took place on Wednesday where a limited number of guests were present for the event.

Public screenings are said to start by May 1 and in the upcoming five years the American basic cable (AMC) Entertainment Holdings is scheduled to establish 40 theatres around the country.