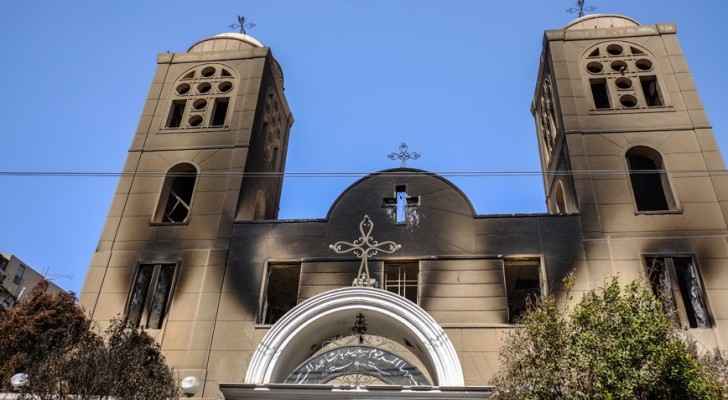 The legalization of 102 churches and 64 church-affiliated buildings across a number of Egyptian provinces was approved by the Egyptian Cabinet on Monday, Watani reported.

The meeting was chaired by Prime Minister Sherif Ismail and attended by a number of ministers approving the second batch of legalizations.

On 26 Feb during the first legalization, the acting PM at the time,Mostafa Madbouly, had demanded the studies that determine the soundness of the buildings and their compliance with civil protection regulations to be sped up.

The churches were unlicensed, as prior to the introduction of the Law for Building and Restoring Churches in 2016 it was de-facto impossible to obtain a license to build or renovate churches.

According to the Cabinet statement the legalization is part of the“respect for the provisions of the law and the constitution of providing all Egyptians for the right to practice religious rites.”, the Middle East Monitor reported.