Macron ‘convinces’ Trump to keep US troops in Syria 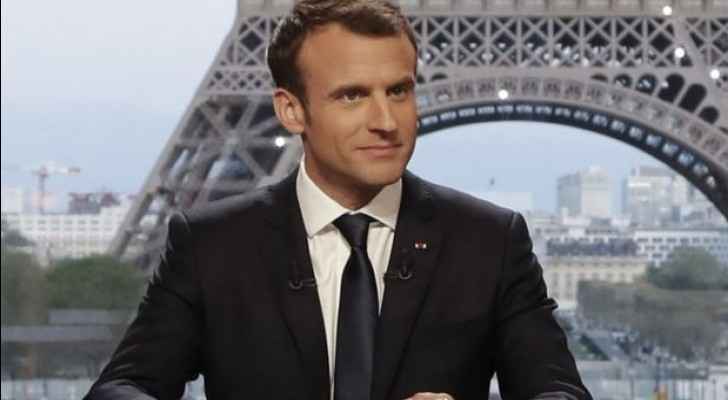 French President Emmanuel Macron said in a televised interview on Sunday that he has convinced US President Donald Trump to keep his troops in Syria, BBC reported.

“We convinced him it was necessary to stay for the long term,” Macron said.

Trump had told his supporters at an Ohio event two weeks ago that the US would be pulling out of Syria “very soon.”

However, a week later, Trump was persuaded by his advisors to keep US troops in Syria for “a little longer.”

France and the US, along with the UK, built a close friendship after carrying out airstrikes targeting Syrian government sites in response to the chemical attack on Douma last week.

Following Macron’s comments, Spokeswoman for the White House, Sarah Sanders, said that US forces would still like to pull out of Syria as soon as possible.

According to the BBC, the US has around 2,000 personnel in eastern Syria, who support the so-called Syrian Democratic Forces.