Out of the 193 UN member states, 138 countries recognize the State on Palestine. (Screenshot) 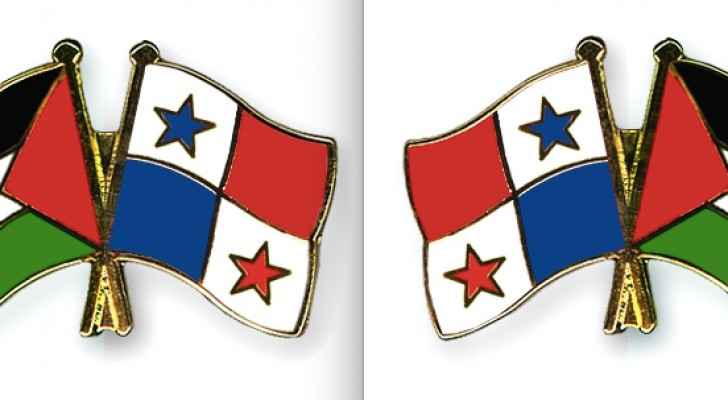 The Permanent Observer of Palestine to the United Nations, Riyad Mansour, said that the Palestinian leadership is exerting concerted efforts to obtain Panama’s recognition of the State of Palestine, according to Wafa news agency.

Mansour had held meetings with the Panamanian Deputy Foreign Minister and the Head of the International Relations Committee in their Parliament, during his latest visit to the Central American country. During the meetings, they discussed the latest developments in Palestine, as well as the Israeli violations against Palestinians and the holy sites.

Additionally, Mansour had delivered a speech at the University of Panama on the political situation in Palestine and the challenges facing the Palestinian leadership, especially following the latest developments related to the US administration’s decision on Jerusalem.

Out of the 193 UN member states, 138 countries recognize the State on Palestine, in addition to two non-member states. Nine of those countries are members of the European Union, including Malta, Cyprus, Czech Republic, Slovakia, Hungary, Romania, Bulgaria, Poland and Sweden.

The Palestinian Ambassador to the European Union (EU), Abdel-Rahim al-Farra, has recently confirmed that several EU member states are considering the recognition of Palestine as an independent State, either collectively or individually.

The international recognition of the State of Palestine has been the ultimate goal of the Palestine Liberation Organization (PLO) since the Palestinian Declaration of Independence in 1988.