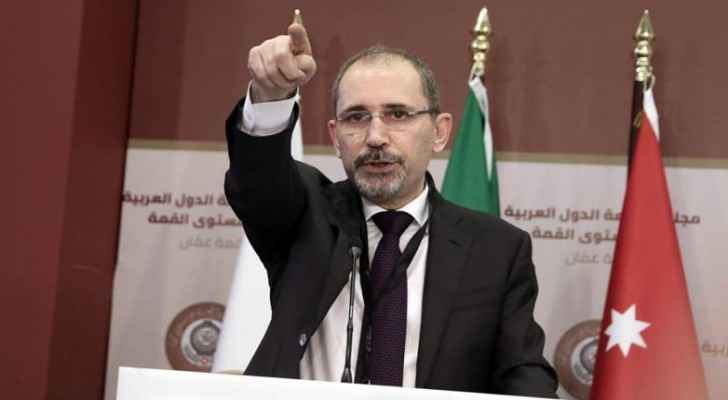 The Jordanian Minister of Foreign Affairs, Ayman Safadi, has condemned the chemical attack which was carried out in Douma in eastern Ghouta on Saturday, describing it as a “horrific crime.”

Safadi tweeted saying that the perpetrators have to be held accountable for their crimes, that hostilities in Syria have to come to an end, and that a political solution must be reached.

The chemical attack #Gouta is horrific crime that must be investigated with a view to holding its perpetrators accountable under the law. Concerted efforts must be launched to reach a political solution on basis of UNSCR 2254. Protecting civilians, meeting their needs a priority

While many sides have accused the Syrian regime of carrying out the attack, both the Syrian Army and Russia have denied the accusations.

More than 70 people were reported dead and hundreds were injured in the attack.
On their part, the US government has threatened to globally take action if reports of the chemical attack were confirmed.