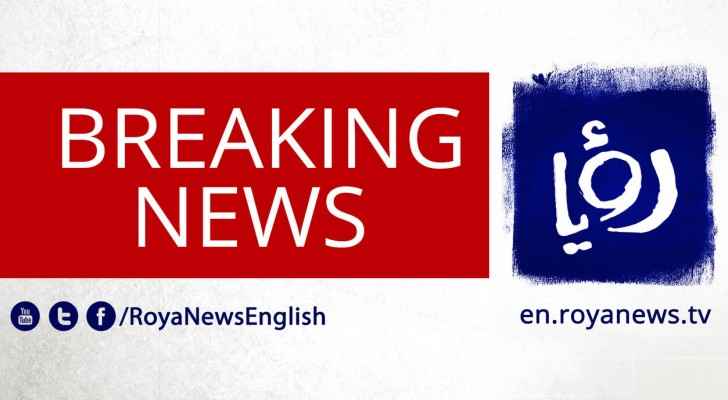 The Arab Bank in Mecca Street in Amman was robbed at gunpoint on Monday morning, a security source has told Roya.

The offender fled with JD 16,000 in cash, according to the same source. He left behind a bag and a gun, which is said to be plastic.

The source said that the robber threatened the bank's staff members with the bag he was carrying, not the gun.

The source said that the bag did not contain any explosives.

An eyewitness told Roya that she saw passersby running out of the bank as one person threw a rock at someone in the crowd.

Another eyewitness posted this video on Twitter of the events currently taking place outside the bank, post-robbery.

Arab Bank armed robber hands himself in to the police

Arab Bank armed robber hands himself in to the ....

Arab Bank armed robber hands himself in to the ....