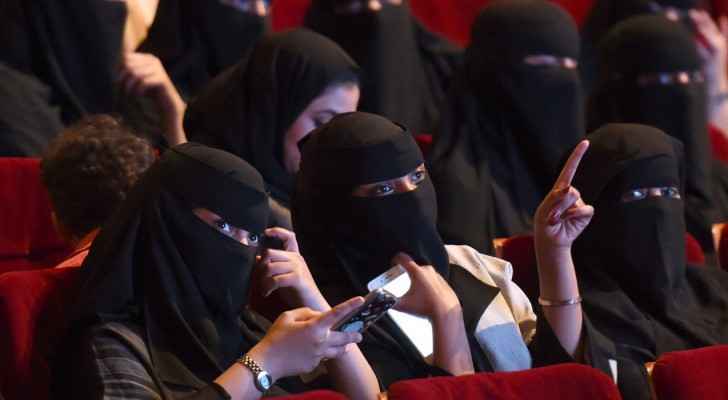 The first cinema in Saudi Arabia will open its doors on 18 April, after a ban lasting more than 35 years. Saudi Authorities announced the launch on Wednesday and confirmed their agreement with the American basic cable (AMC) Entertainment Holdings scheduled the establishment of 40 theatres around the country the next five years.

"AMC plans to open the kingdom's first cinema theatre in Riyadh on April 18," the information ministry's Centre for International Communication said in a statement.

Cinemagoers have not had such an opportunities since the 70s when the cinemas were closed under the influence of powerful clerics. Contrary to most of the public places in Saudi Arabia, the theatres will not be segregated by gender.

The decision comes as part of a trend in easing the social restrictions in the kingdom launched by Crown Prince Mohammad Bin Salman. In March the kingdom hosted their first women’s marathon and in September of last year, women were finally permitted to drive.