US troops to remain in Syria ‘a little longer’ 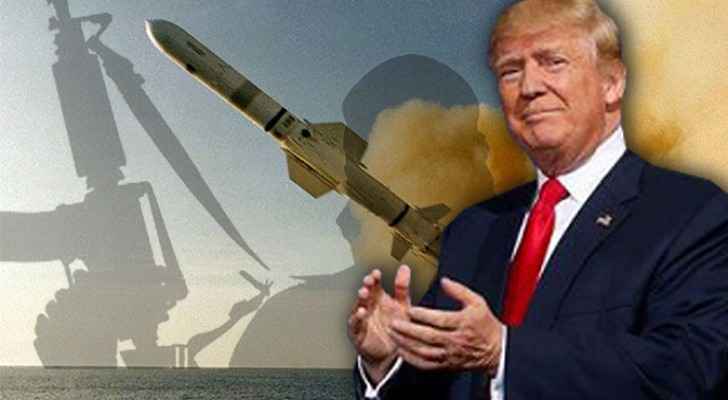 In a National Security Council meeting on Tuesday, US President Donald Trump was persuaded by his advisors to keep US troops in Syria “a little longer”.

Despite remarks made by Trump as recently as last Thursday in Ohio, where he boasted the defeat of the so called Islamic State (IS) and indicated US troops would be withdrawn soon, the timeline proved to be elusive after the Security Council meeting.

“...We're knocking the hell out of ISIS. We'll be coming out of Syria, like, very soon. Let the other people take of it now. Very soon -- very soon we're coming out.”, he said in his speech in Ohio.

During the press briefing on Wednesday White House Press Secretary Sarah Sanders a number of questions relating to the deployed troops in Syria. She did not find it difficult to reconcile the promise to withdraw the troops soon and not leaving a power vacuum without specifying a timeline.

She stated that the progress made by the US President in Syria has lead to the “complete collapse of the caliphate” and work with allies and partners in the region will be done to ensure local enforcement transition prevents re-emergence of the IS.

She dismissed the possibility of Iran being emboldened when the US pulls out of Syria as local enforcement would be able to handle the situation when the US is no longer present.

When asked about the yardstick of measurement for the eradication of IS, Sanders did not provide a specific timeline and asserted the president would not provide an arbitrary date for ending the US presence.

When a journalist compared the situation to Iraq and the vacuum left after the US withdrew troops and referred to Trump’s recent quote on the matter “We should never ever have left,” Sanders said that evaluations would be made “as we go” and that the president relied on the Secretary of Defense and commanders on the ground.

Nevertheless, official government website whitehouse.gov issued a statement on the briefing beginning with “The military mission to eradicate ISIS in Syria is coming to a rapid end, with ISIS being almost completely destroyed”.