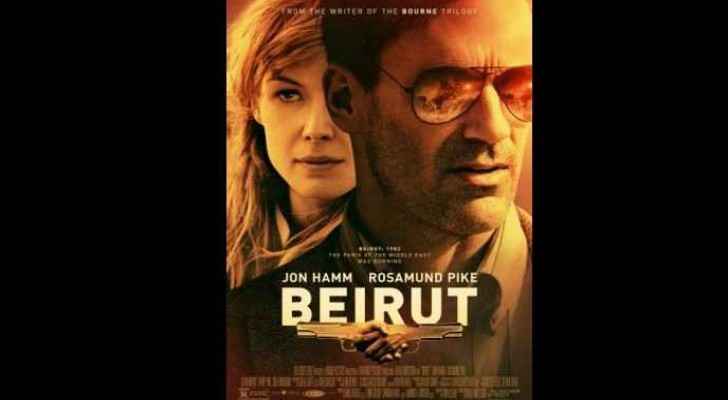 In a statement released on Tuesday, the ADC accused Hollywood of notoriously producing movies that feature “stereotypical anti-Arab sentiment” without any regards to the possible impact it might leave about Arabs in the west.

“Beirut” has been rising waves of criticism among movie critics and Arabs since its trailer was first released in January 2018. The movie was criticized for the use of the name, the non-Lebanese cast, and featuring the overused stereotypes about Arabs and Muslims.

Cliched tropes such as dehumanizing Arabs by portraying them as enemies, religious extremists, and terrorists is another staple of the film according to the ADC.

Even though the movie is set in 1980s Beirut, it is entirely shot in Morocco. It pits a former US diplomat in alliance with Israel against a fictional Islamic terrorist organization. Needless to say, the the diplomat rolls in to save the ancient city from its own people and rescue his abducted friend in the process.

Read More: Hollywood's representation of the Lebanese civil war in 'Beirut' is anything but accurate

The statement quoted film critics, Daniel Schindel who described “Beirut” as a “xenophobic” and “jaw-droppingly reductive ‘summation’” of the Lebanese Civil War, saying: “If ever you needed a reminder as to how much Hollywood still really, really hates Muslims, look no further than the opening of Beirut.”

The civil rights organization denounced the offensive imagery in portraying Arabs and called for the boycott of “Beirut” ahead of its April 11 release with the hashtag #BoycottBeirutMovie.

ADC demanded the motion picture industry to raise their standards and match the demands of American culture by convey the full humanity of all people and produce more diverse films.