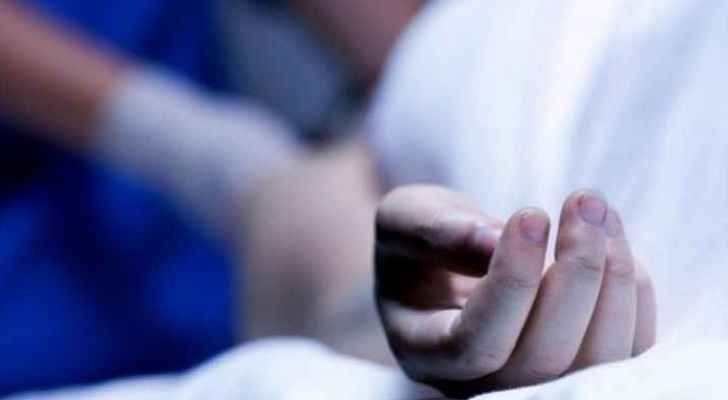 The draft Medical Liability Law criminalized the use of euthanasia in Jordan under any circumstance during a session in the lower house of parliament on Tuesday.

Article 17 of the law forbids the termination of life irrespective of the reasons, even if requested by the patient or their guardians.

The article also stated that life support shall not be removed unless the patient is determined to be in clinical death by doctors.

Despite a number of MPs calling the article redundant and “inciting suicide” the article was accepted.

In some western countries euthanasia has sparked a debate about human rights to life and dignity. Euthanasia can be described as passive or active. In the former patients are allowed to be taken off life support based on their, or their family’s request, while in the latter patients go through an assisted suicide, dubbed mercy-killing.

Among the first countries to legalize active euthanasia were The Netherlands and Belgium. In 2002 terminally ill patients who were expected to die in the foreseeable future in those countries were allowed to go through an assisted suicide.