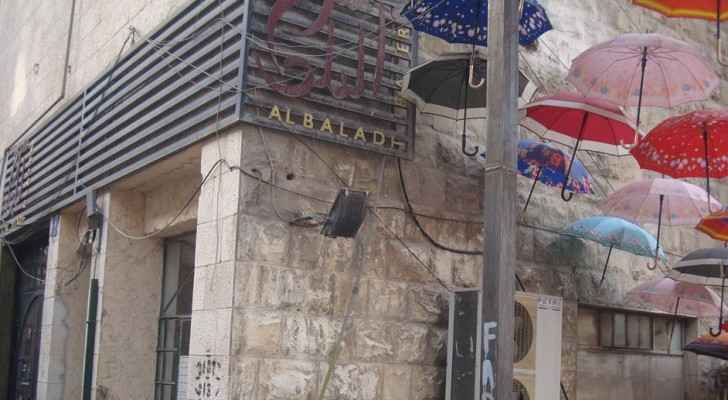 Established in 2002 and occupying its current location since 2005, the cultured crowd of Amman will wave goodbye to the iconic theater on 30 September, 2018. Getting off the stage was not a decision the theater’s founders had made by choice, but one that was made for him by a court order. The owner of the building refused to renew their lease, noting that he would like to turn the space into another theater and cinema.

“Despite all attempts to renew the contract to guarantee the continuity of the work of the theater in the same place, and even though we have fulfilled all our obligations as tenants, our request to renew the lease that was signed with the former owner in 2002 and ended in 2017 was refused,” the theater said in a statement on their official Facebook page.

Built in 1948, the building was formerly the home to Cinema Versailles/Cinema al Urdon; a cultural heritage site in downtown Amman.

“The place inspired the founders to contribute to preserving this heritage and make a qualitative contribution to the city by reclaiming this old neglected part of town as a cultural hub,” the statement added.

During their 16-year journey, Al Balad Theater produced more than 1000 theater, music, and dance performances, organized dozens of festivals, and hosted many renowned and upcoming artists from all over the globe, to hundreds of thousands of audiences.

Sadly, commercialism was one of the reasons behind closing the doors of this important space.

The theater noted in its statement that “the eviction of Al Balad theatre from the building is not simply about a lease that ended, but rather a symptom of the battle waged against independent community initiatives that have been working over the years to reclaim the artistic and cultural scene in the city for its people without any personal or material gain.

“These initiatives find themselves confronted by commercial logic and market values without any protection, despite the official rhetoric vowing to support initiatives committed to provide spaces for youth to be creative and proactive.”

Al Balad Theater said it was their and the community’s duty to work side by side to protect the artistic and cultural community from commercial appropriation.

You have not seen the last of Al Balad Theater; their journey will continue in a new space where their mission to culturalize the nation will resume.