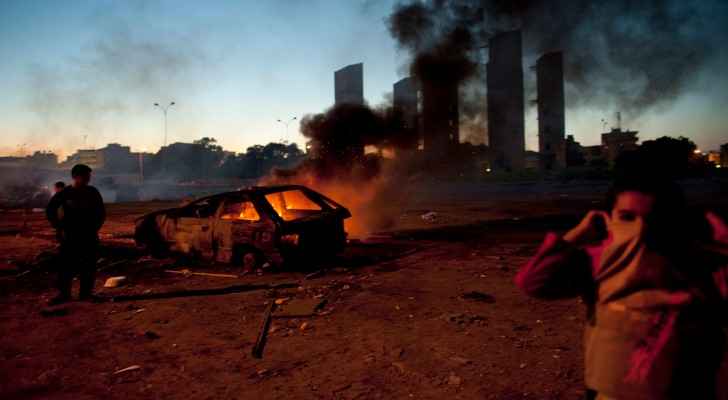 Eight soldiers and two civilians were killed and six others were injured in a suicide attack in eastern Libya on Thursday, a security source told Turkey’s state-run Anadolu Agency.

A suicide bomber had driven an explosive car into a checkpoint near the town of Ajdabiya, close to the oil exports port, where the attack took place, Reuters reported.

No one has yet claimed responsibility for the attack.

Eastern Libya falls under the control of Khalifa Haftar, Head of the Eastern Libyan National Army. Ajdabiya is a stronghold for forces loyal to commander Haftar.