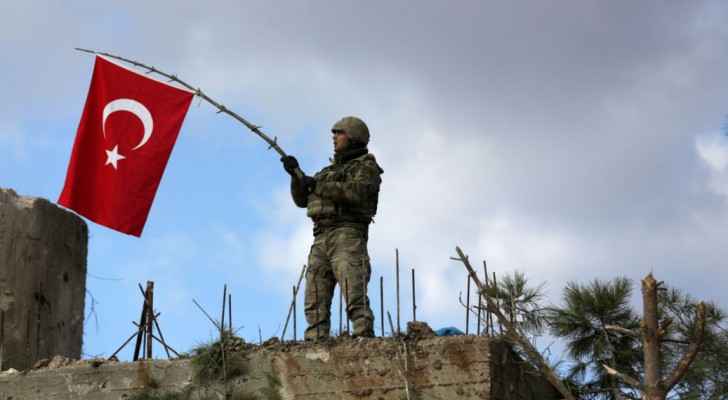 A Turkish army source said on Saturday that the Turkish army and their Syrian allies have taken control of the Afrin region, northwest Syria, Reuters reported.

After an eight-week campaign launched by Turkey to evict Kurdish YPG militia, the last remaining areas in Afrin were seized overnight.

“Control has been completely achieved in the Afrin region and search operations are continuing so that local people can return safely to their houses,” the source told Reuters.

Earlier in January, the Turkish Foreign Minister Mevlut Cavusoglu, said that the Turkish operation “Olive Branch” in Syria’s northern Afrin region targets terrorist groups and not Kurds. In an interview with France24, Cavusoglu reiterated that Turkey military campaign aimed to defeat the terrorist groups targeting Turkish territories rather than Kurds.

The attack was not well received by France - a western ally of Turkey- which claimed that securing the Turkish borders does not justify the military operations in Afrin.

Erdogan: three-fourths of Afrin is ....

Turkey says 41 of its soldiers were killed in Afrin's ....