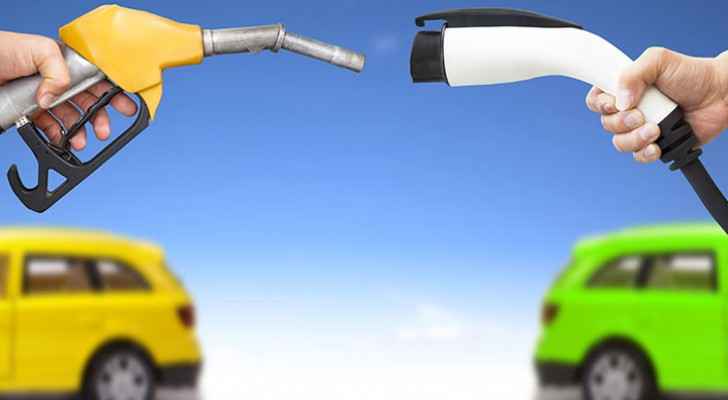 Minister of State for Economic Affairs, Jafar Hassan, said on Sunday that the government will maintain the tax on Hybrid cars, putting the the rumors of a tax rescission to rest.

The announcement was made during a meeting between a number of ministers and journalists at the Prime Ministry on Sunday discussing the upcoming economic plan.

Earlier in January, the government had announced the main features of the economic measures for the year 2018 which included levying JOD 500-1500 on each imported car, depending on its weight. The tax on Hybrid cars was also increased from 12.5 percent to 55 percent.

The hike was met with criticism from Jordanians which led MPs to direct a memo to the government requesting the lifting of the weight tax and the reversal of the increased sales tax on Hybrid cars.

The President of the Jordan Free Zone Investors Association (JFZIA), Nabil Rumman, also denied circulating rumors about the government withdrawing the car weight tax or reducing the sales tax on Hybrid cars, when speaking to Roya a few days ago.