First Palestinian museum in US to open in April

The Palestine Museum US. (FacebookPage) 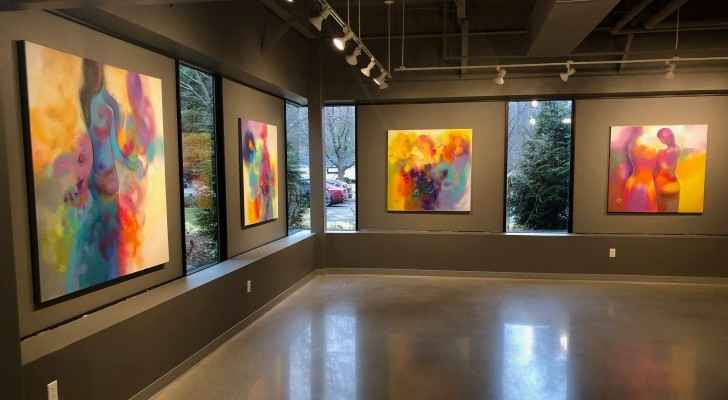 The first Palestinian museum in the United States, Palestine Museum US will open on April 22, 2018, becoming the first museum to use art in order to display Palestine’s history and culture in the Americas.

The first-of-its-kind museum is located in the southern US coast in Woodbridge, Connecticut. Founded by the Palestinian-American businessman Faisal Saleh, it aims to draw the attention of Americans and foreigners to Palestine from by employing art.

“The mission of the Palestine Museum US is to tell the Palestinian story to the American audience as well as audiences around the world through art and culture”, Saleh said in an interview featured on the museum’s website, that targeted US cable networks.

“For many years, the world only knew about Palestinians in the political context, we like to change the discourse to look at the Palestinians from an artistic expression point of view.”

Saleh who was born in al-Bireh city in the occupied West Bank to a Palestinian refugee family, grew up in his hometown until grade 11, when he came to the US to pursue further education and receive an MBA from the University of CT.

“I’m overwhelmed by the enthusiasm for this project,” says Saleh. “Our Facebook page, which has been up for just a few months, has 4,000 followers. We post in both English and Arabic, and it’s especially gratifying to see ‘likes’ and comments coming from the West Bank and Gaza. Our Instagram following is growing, too,” Saleh said.