TB mainly affects the lungs and can be potentially serious. (Game of Trendz) 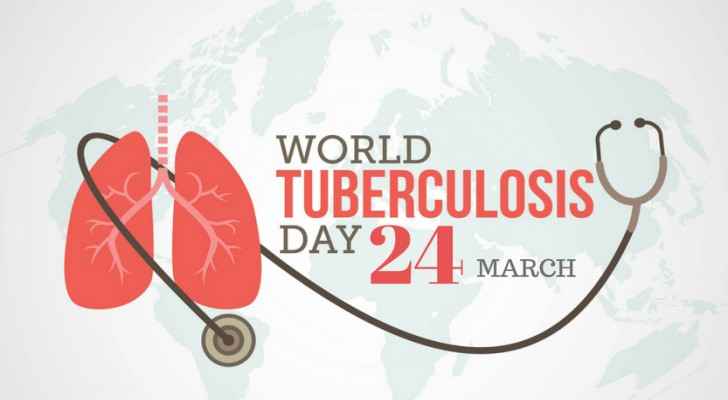 TB mainly affects the lungs and can be potentially serious. However, it can also affect the spine, kidneys, brain and other parts of the body. The global TB epidemic claims over 4,500 lives a day worldwide, according to the World Health Organization (WHO).

“Despite significant progress over the last decades, TB continues to be the top infectious killer worldwide,” WHO tweeted on Saturday.

The Jordanian Minister of Health, Mahmoud Al Sheyyab, said that “our national TB program seeks to eliminate Tuberculosis by reducing the incidence of the disease to less than one per 100,000 population, and by reducing deaths to less than two cases by the end of 2025, so that it no longer poses a threat to public health.” Among the Ministry’s strategies is the rapid diagnosis of TB, by offering the new and advanced “Gene-Xpert” test to those who show initial symptoms of the disease, as well as immediately providing them with a short-term chemical treatment.

The Ministry also carries out regular awareness campaigns in areas where TB is prevalent, to encourage citizens to have their lungs x-rayed and undergo laboratory tests, as well as ensuring that schoolchildren have received their BCG vaccine.