One of the busy streets in Amman. (The Jordan Times) 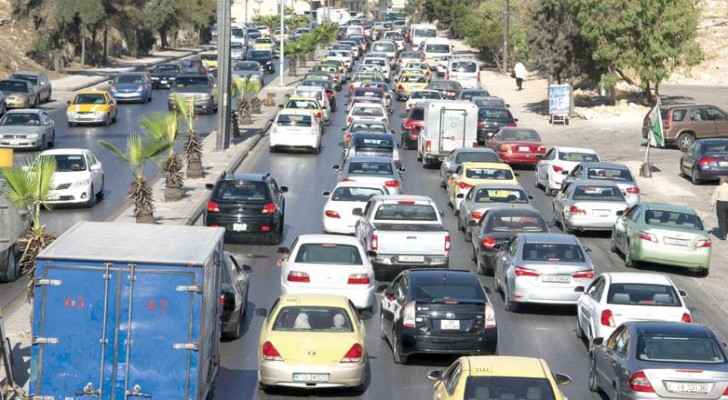 This Mother’s Day (Wednesday, 21 March), all what one Jordanian mum wanted was for the Central Traffic Department (CTD) to treat her!

The CTD had posted an interactive Facebook post on Wednesday urging everyone to drive carefully so that they would go home safely to their mothers, pointing out that “that would be the best gift you could give your parent on Mother’s Day.

However, one mum’s response was both humorous and unexpected, when she wrote in the comments box:

“Dear CTD, the best gift you could present me with as a mother would be to exempt me from paying fees to renew my driver’s license, since I’ve been a mother for ten years and have never broken any road rules.”

Under the direct orders of the Director of the CTD, Sameh Beno, the mother’s wish was granted.

Beno explained that on top of paying the mother’s renewal fees, the CTD was going to honour her for not committing any traffic violations for more than a decade.

On Mother’s Day, Beno, along with a group of CTD personnel, paid a visit to Darat Samir Shamma for the elderly and retirees, where they handed out gifts to the houseguests and staff members.

To mark the occasion, Beno also honoured all the mothers who work at the CTD as an appreciation for their duties and achievements.