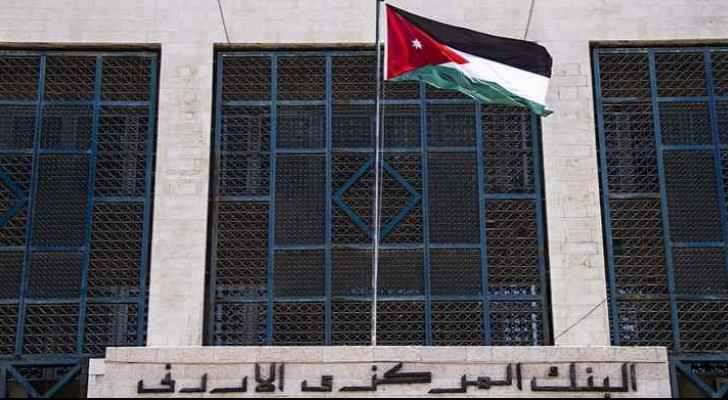 In a statement released by the CBJ, the decision to raise interest rate took into consideration all regional and global developments as well as monetary developments. It will maintain monetary and financial stability in the kingdom.

According to the statement, the raise will promote the competitiveness of the Jordanian dinar against other currencies by maintaining the local interest rate within the levels of global and regional interest rates.

The CBJ confirmed that refinancing rates applied to the CBJ’s refinancing programme will not be affected by the raise, as it targets priority and productive industries including small and medium-sized enterprises (SMEs).

The previous increase in interest rate in Jordan took place in December 2017, when the CBJ decided to raise it by 25 basis points.

CBJ: Bank loan installments for June not to be postponed