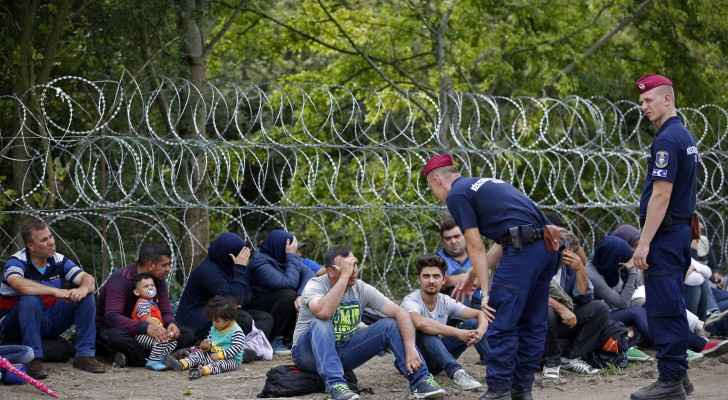 The number of people seeking refuge in the EU during 2017 had dropped by almost half compared with 2016, Middle East Monitor reported citing statistics released by the EU statistical office, Eurostat on Tuesday.

According to Eurostat, almost 650,000 people applied for refuge in the EU in 2017 compared with 1.2 million people in 2016. Syrians topped the list of asylum seekers, followed by Iraqis and Afghans. The three nationalities formed 30 percent of the total asylum applications, and the decline was caused by the low numbers of applications submitted by these nationtionalities.

Furthermore, DW reported that the reason for the decline in asylum seekers was the closure of the “Balkan route”, as well as the deal with Turkey to take in Syrian refugees.

More than three quarters of asylum seeker applicants were under the age of 35, Eurostat stated.

While Germany, with 31 percent, received the biggest share of refugees coming into Europe, Italy, with 20 percent, was in second place as it received refugees crossing the Mediterranean.

Italy has been pushing for other European countries to open up their ports to rescue ships in order to share the burden.

European Union to Netanyahu: we support King Abdullah in ....

European Union to Netanyahu: we support ....