Tarawneh to meet with EU parliamentarians on refugees in Jordan 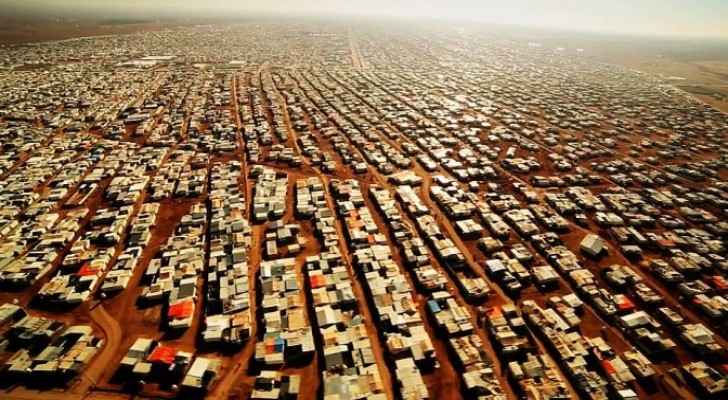 Speaker of Jordanian Lower House of Parliament, Atef Tarawneh, is scheduled to meet with the Parliamentary Assembly of the Council of Europe (PACE) Committee on Migration, Refugees and Displaced Persons in Amman on Wednesday.

PACE is the parliamentary arm of the Council of Europe that includes 318 members representing 48 European states. The parliaments of Jordan, Kyrgyzstan, Morocco and Palestine hold “Partner for Democracy” status in the assembly, which allows their delegations to participate in the assembly's work without the right to vote.

The two-day meeting will discuss the services provided to refugees by the kingdom and review ways to reduce the costs of hosting them, state-run Petra news agency reported.

Members of the committee will also visit Mafraq’s Zaatari Refugee Camp in northern Jordan, which hosts 78,908 Syrian refugees, in order to witness the living conditions faced by refugees.

Jordan hosts large number of Syrian refugees who were forced to flee their homes to neighbouring countries, including Turkey, Lebanon, Jordan and Iraq because of the war during the last seven years. The overall number of registered and non registered refugees in Jordan reached 1.3 million by the end of 2017, according to the United Nations High Commissioner for Refugees (UNHCR).