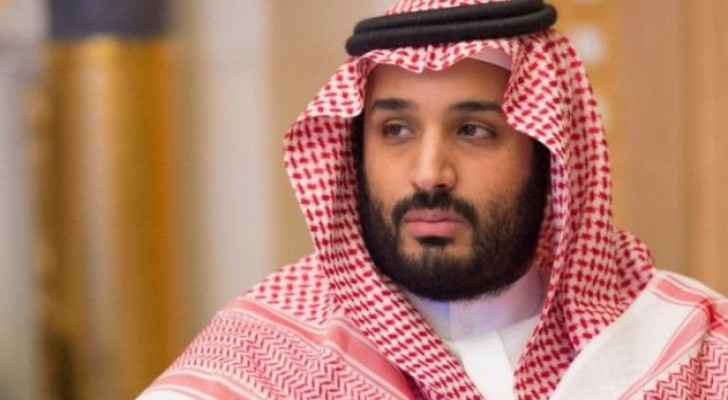 An international arrest warrant was issued by a French judge in December against the daughter of Saudi Arabia’s king after she was found related to crimes committed by her bodyguard against a worker in her flat in Paris, Middle East Monitor reported citing a source close to the investigation.

Princess Hassa bint Salman is reportedly wanted for ordering her security team to hit a plumber who was working in her flat, after she saw him taking pictures of the place. The princess is reportedly facing charges including armed violence, theft, kidnapping and death threats.

According to The New York Times, the plumber, took photos before working in order to return the furniture in its place after he is done.

Princess Hassa’s lawyer, Elie Hatem told a French daily newspaper that the plumber was believed to have taken the photos to sell it to the media, and that the princess tried to take his phone when the security member arrived.

Even though the incident happened in 2016 and the warrant was issued three months ago, French media has just reported the incident.

Since the incident, the princess has been under house arrest in Saudi Arabia where she was ordered by her brother Mohammed bin Salman not to attend any public or social occasions, a relative to the royal family told NYT.