Rex Tillerson step down marks the latest change in the White House. 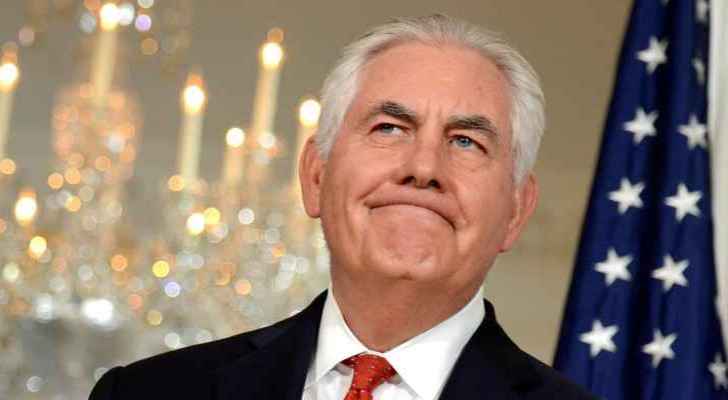 In a morning tweet, US President Donald Trump announced the ousting of Rex Tillerson as Secretary of State and appointed CIA Director Mike Pompeo in his place.

Tillerson was replaced by Trump after only 14 months on the job and was thanked for his service in the tweet.

Tillerson terminated his trip through Africa on Monday. His return comes one day early and according to the Under Secretary of State for Public Diplomacy and Public Affairs Steven Goldstein this is due to "the demands of work and the need to be in Washington for in-person meetings".

Tillerson’s replacement will mark the latest change in Trump’s administration following the latest step downs of economic adviser Gary Cohn and Communications Director Hope Hicks in 2018. The White House had witnessed a spate of departures of major officials since Trump was sworn in on January 20, 2017.

First, National Security Adviser Michael Flynn was forced to step down in February 2017, followed by FBI Director James Comey who was fired in May. Later in the same month, Mike Dubke, White House Communications Director, resigned. In July, Press Secretary Sean Spicer quit followed by the Communications Director Anthony Scaramucci who resigned after just 10 days on the job.

According to the Wall Street Journal, Trump’s administration has a turnover rate of 34% which is twice that of Reagan’s 17% in 1981- the second highest in the past 40 years.

US Embassy in Jordan is set for important announcement

US Embassy in Jordan is set for important ....

US Embassy in Jordan is set for important ....