Turkey and Jordan to start operating the maritime route soon. 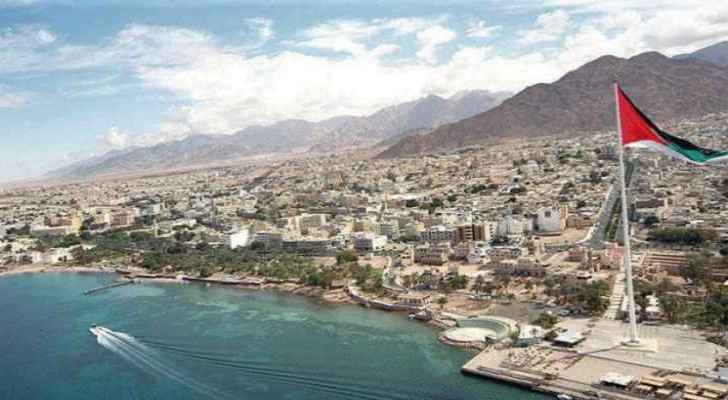 The route aims to facilitate maritime transport operations between the two countries, as mentioned in the joint meetings conducted by the transportation committee in October 2017. It also bypasses the routes through Syria, which were cut off by the Syrian conflict in 2011.

Mubaidin said Jordan provided many facilities to help the launch of the beneficial sea line between Aqaba and Turkish ports.

In 2016, Turkey and Jordan agreed on the Ro-Ro route -- also known as Roll-on/Roll-off -- between the southern port of Iskenderun, Turkey and Aqaba. In 2017, the Jordanian Minister of Transport, Jamal Ali Mujahid, announced the project is under way and expressed hopes the project would reap success.

Jordan and Turkey have previously worked to boost diplomatic and trade ties as they share mutual interests. The countries signed a bilateral Free Trade Agreement which entered into force in March 1, 2011.