Will you really not quit smoking after reading this article? (Medical News Today) 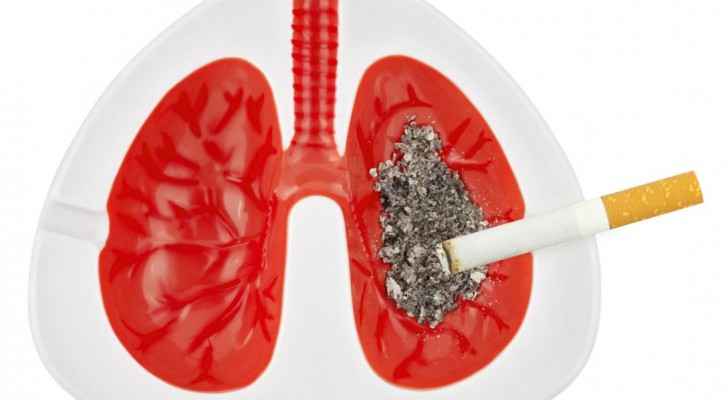 Jordanian researcher Ziad Al Najjar said last week that the findings of a study on 26 different brands of locally-produced cigarettes has shown them to contain six times their permitted concentration of chemicals as set by the Ministry of Health.

A cigarette contains approximately 600 ingredients, which create more than 7,000 chemicals when burned, according to the American Lung Association. Many of those chemicals are cancerous and poisonous, and can be found in consumer products, such as nail polish remover, batteries and paint.

The study, entitled “The Poisons and Harmful Ingredients in Your Cigarettes, Their Concentrations, and Their Abidance by Jordanian Law in 2014-2016,” tested two cigarettes from every one of the selected brands sold in Jordan.

Lab workers extracted the tobacco from each cigarette and placed it in a small plastic bag. Each bag was numbered from 1-26. The name of the cigarette brand was left out to guarantee fair results.

The tobacco samples were then sent over to the Gribbles Pathology Laboratory in Malaysia, which is the largest private provider of diagnostic laboratory services in the region.

Al Najjar said that the concentration of some of the ingredients found in the samples was six times higher than their recommended amount by the Jordanian Ministry of Health for the years 2014-2016.

The sharp rise in the number of heart attacks, strokes and cancer cases amongst Jordanians in the past two decades could be related to smoking, especially amongst those aged between 25-35, according to Al Najjar’s analysis.

If you’re trying to quit smoking, you can get help by visiting the Tobacco Dependence Treatment Clinic (TDT Clinic) at the the King Hussein Cancer Center - there are four clinics, open three days a week.