The four brothers were displeased with her outfits and social life 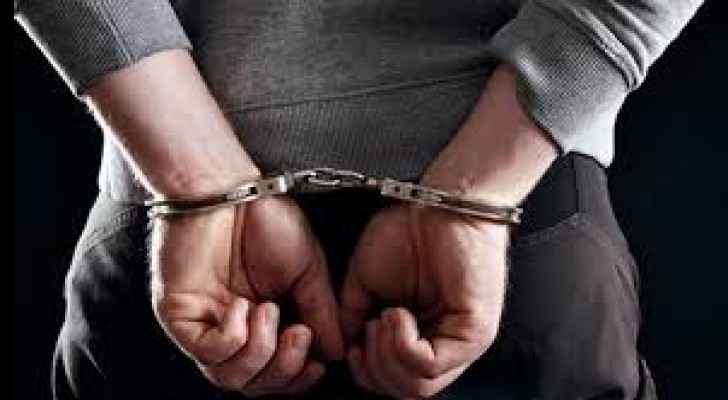 The public prosecutor of the criminal court in Jordan has charged four brothers with the voluntary manslaughter of their sister. The woman, 42, was stabbed multiple times and died in the hospital the following day.

The public prosecutor is investigating the case and gathering eyewitness testimonies. The motivation for the murder has not been released.

The murder took place at Azmi Al-Mufti refugee camp. A source who wished to remain anonymous told Roya that the woman, a mother for seven, lived in proximity to her brothers’ homes who were displeased with her tight outfits and social life.