Seventy-eight people were on board the plane. (Egypt Today) 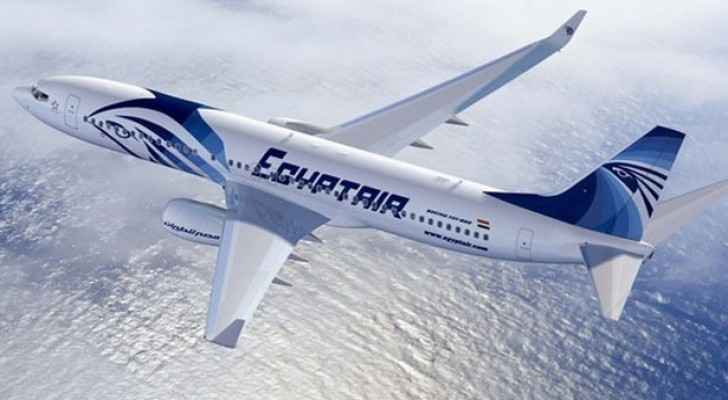 An EgyptAir plane had to turn around midair and return back to Muscat, Oman, after an agitated passenger on board the Boeing 737-800 aircraft assaulted its crew and tried to break into the cockpit, navigation sources said.

The plane landed back in Oman just 26 minutes after take off, where the passenger, who was not armed, was handed over to the police, reported Gulf News.

It is reported that the passenger shouted out “Allahu Akbar” (God is great in Arabic) as he demanded to enter the cabin.

Seventy-eight people were on board the plane, which was en-route to Egypt.

Sources with the General Egyptian Book Organization said that the pilot decided not to continue with the flight with the passenger on board for fear that the situation would escalate, despite the flight’s two air marshals and crew members quickly overpowering the passenger.

Egyptian aviation officials questioned the crew and passengers upon arrival in Cairo. They said that the incident was not terrorism-related.

Following plane crash flights between Egypt and Russia to ....