MP says offenders should serve community instead of going to prison

MP Khalil Atieh did not specify the type of offenders he was referring to. (Surrey-pcc.gov.uk) 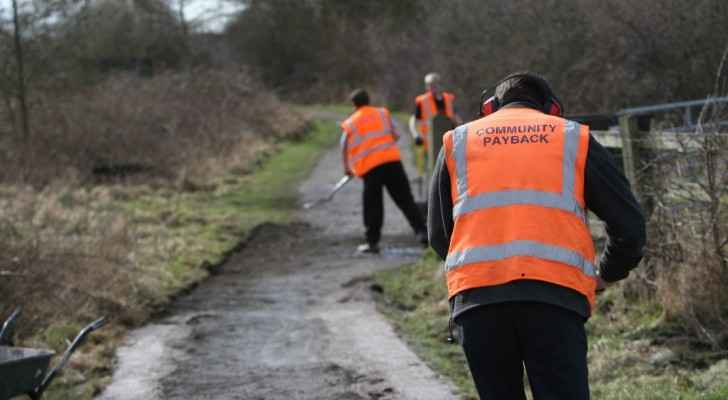 The cost of inmates in Jordanian prisons and correctional facilities could increase from JD 32 million to JD 50 million this year, MP Khalil Atieh said on Tuesday.

Each prisoner costs the government JD 700 per month, in addition to extra costs spent on social development, healthcare and vocational training, according to the study presented by the MP.

Atieh argued that inmates should be placed into court-ordered community service instead of being in prison, as the number of prisoners has risen from 14,000 last year to 15,700 in 2018, according to statistics provided by Brigadier General Ahmad Kafaween, the director of the Kingdom’s correctional facilities.

Atieh did not specify the type of offenders he was referring to.

Justice Minister Awad Abu Jarad said in response to Atieh that a new law that came into effect earlier this month, and the established procedures by the Ministry of Justice, allows the easing of punishments that take away offenders’ freedoms, which could reduce the number of inmates in correctional facilities.

Abu Jarad added that in accordance with amendments made by the House of Representatives, in cases where personal charges are dropped by the victim, imprisonment can be suspended and alternative punishments can be imposed on the offender, such as community service or rehabilitation programs.

Abu Jarad also said that crimes punishable by three years in jail can be reduced to a one-year sentence, while some offenders can go without being punished if the judge finds them unlikely to reoffend.