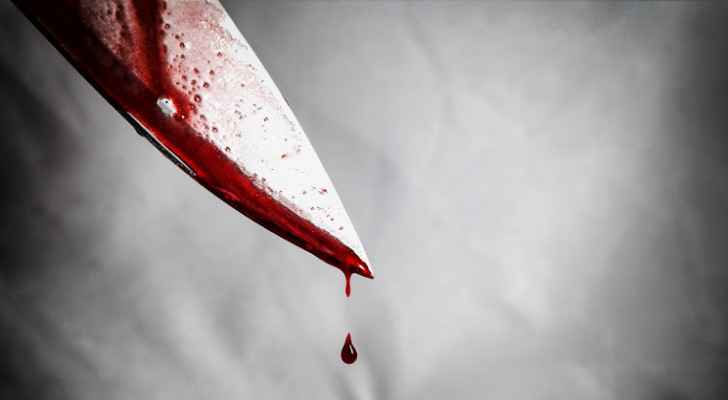 The Criminal Court Prosecutor arrested a woman for the involuntary manslaughter of her husband by stabbing him in the heart.

The woman, in her twenties, jokingly told her husband that if he came closer she would stab him. The man approached her quickly and the knife accidentally penetrated his chest, and subsequently his heart.

Even though the woman directly called for help, her husband was dead upon arrival to the hospital due to heavy bleeding.

The prosecutor charged the woman with intentional murder, and decided to keep her under arrest for 15 days, renewable upon expiration, at Juweideh Rehabilitation Center for Women.

The woman is threatening to commit suicide and is going through a breakdown inside the prison.

Additionally, the man’s relatives have decided not to drop the charges against their son’s wife.