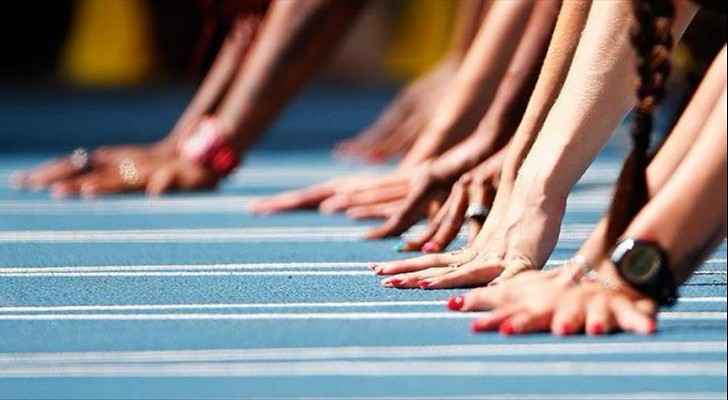 For the first time in the Kingdom’s history, women in Saudi Arabia took part in a marathon on Saturday.

One thousand, five hundred women from different categories such as old, young and professional participated in the 3-kilometer marathon in the province on al-Ahsa, Middle East Monitor (MEM) reported.

The marathon, which was sponsored by the Saudi General Directorate of Sports, al-Moosa Hospital and al-Ahsa municipality, awarded Saudi Mizna al-Nassar with the first place medal.

Since September, after the driving ban on women was lifted, major women-rights related changes have been introduced in the Kingdom.

Earlier last month, Saudi Arabia announced that women can apply to join armed services. In January and 140 jobs were set for women in the air traffic control at Saudi airports.