Razzies 2018: The Emoji Movie named worst movie of the year

The mock award takes the form of a "golf-sized-raspberry." 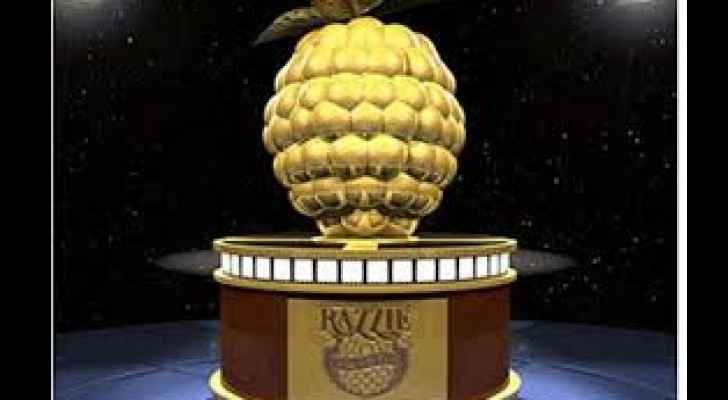 The 38th Golden Raspberry Awards, also known as the Razzies, have announced the winners of the worst the film industry had to offer during the 2017 season.

The biggest winner of this year’s Golden Raspberry Awards is “The Emoji Movie”. This doesn’t come as a surprise as its Rotten Tomato rating stands at 9 percent and a measly 3/10 on IMDB. The first animation to win worst film of the year was also awarded worst director, worst screen combo and worst screenplay.

Academy Award winner Kim Basinger received worst supporting actress for her role in “Fifty Shades Darker”. The franchise is no stranger to the Razzies as every one of the three installments has been nominated for the award.

Three-time Oscar nominee Tom Cruise can finally boast a Razzie to his name after being nominated several times in the past. His leading role in “The Mummy” was slammed by critics with the New York Times, saying the film “deserved a quick burial”.

Yet another Oscar winner -Mel Gibson- won the worst-supporting actor for his role in “Daddy’s Home 2”. The Razzie comes only a year after his nomination for best director for “Hacksaw Ridge”.

The newly-introduced category "Razzie Nominee So Rotten You Loved It" in collaboration with Rotten Tomatoes allowed audiences to redeem one of the films nominated for a Razzie. The guilty pleasure "Baywatch," nominated in three categories, was saved people’s votes.

The Golden Raspberry Awards have been awarded annually since 1981, one day before the coveted Academy Awards. It reminds the best of the best that they cannot afford to rest on their laurels and encourages them to “own their bad”.