A photo from the trial (Source: AP) 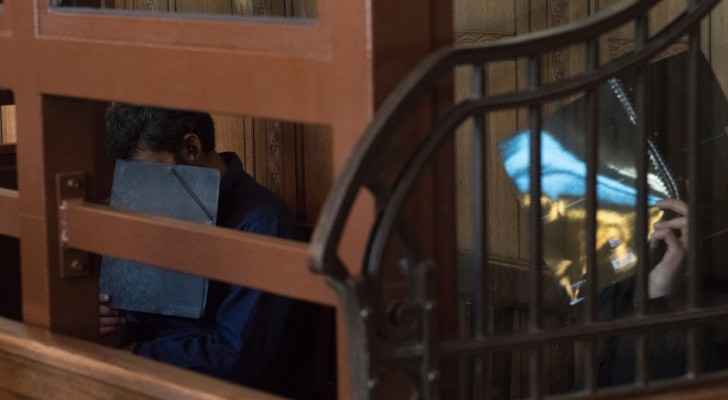 Two Syrian refugees have gone on trial in Berlin over accusations of fighting on the side of Islamic terrorist groups back in their home country.

Also in a German court on Thursday, a Palestinian refugee was sentenced to life imprisonment for a knife attack in Hamburg earlier in June that left one killed and many injured.