A photo from the place after the attack 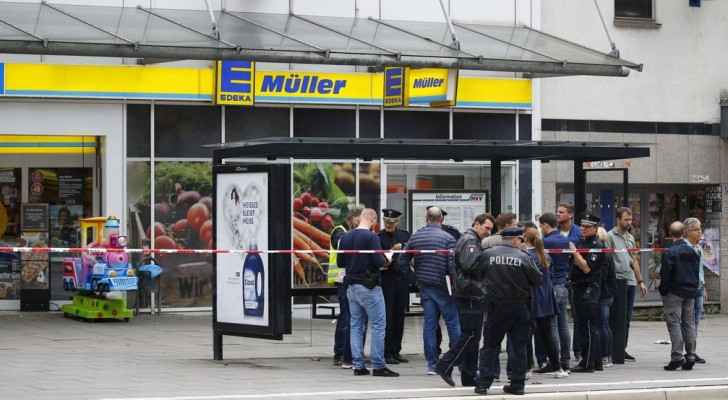 A Palestinian asylum seeker was sentenced to life in prison in Germany for killing one person and injuring six in a stabbing attack in Hamburg earlier in July, spokesperson of a city court stated on Thursday according to Reuters.

Hamburg’s Interior Minister Andy Grote said after the attack that the Palestinian migrant could not be deported because he didn’t have any identification papers and was mentally unstable.

Grote said that the convict had been registered in the intelligence systems as an Islamist.

This is not the most violent attack to hit Germany as 12 people were killed in December 2016 when a Tunisian asylum seeker rammed into a Christmas market with a truck in Berlin; the Islamic State claimed responsibility for the attack.

The Islamic State has been shaking the security of the region by conducting deadly attacks in many European and Middle Eastern cities in the past few years.