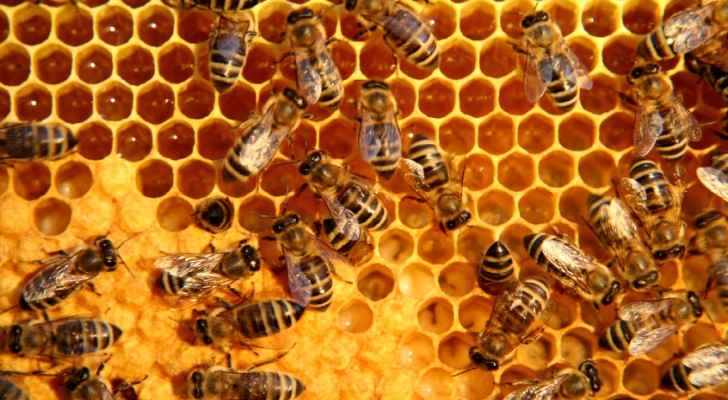 Honey is an expensive commodity in Jordan, which could explain (but not justify) why three people got themselves into a sticky situation by robbing a honey farm in Irbid this week.

The authorities caught the culprits on Monday and retrieved the 20 stolen beehives, which were returned to their beekeeper.

A security source told Roya that the offenders were quick to confess to their crime after finding the stolen beehives in one of their homes.

In 2016, there were 1068 beekeepers in the kingdom, according to Al Rai newspaper.

Twenty percent of Jordan’s supply of honey is locally-produced, while 2-3% of it is exported to the Gulf.

Jordan's honey production is characterized by the diversity of the climate, which is related to the diversity of geographical regions and their uniqueness. This means that honey can be produced all year round in the kingdom.

House in Irbid isolated after new ....