The government has capped the total number of investors at 500 per year. (The Page Magazine) 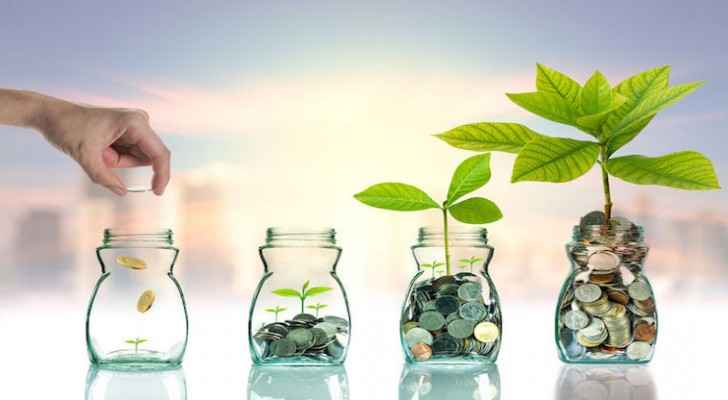 The Jordan Investment Commission (JIC) announced last week that the government will be granting foreign investors the Jordanian nationality and permanent residencies should they meet the criteria set by the Ministry of Industry, Trade and Supply.

Former MP Amjad Al Musilmani protested the government’s decision, which he said “excludes Jordanian investors, lowers their chances of investment in Jordan and forces them to consider taking their investments overseas.”

In a statement released on Sunday, the politician said that high taxes and restrictive regulations will drive Jordanian investors out of their country in search of investment opportunities elsewhere.

He added that such decisions “discriminate in favour of foreign investors at the expense of their Jordanian counterparts,” noting that “favouring foreign investors will contribute to their monetary gains at the expense of local investments’ loss, which create jobs and pay taxes, so in the long term these decisions will have a negative effect on the national economy.”

He further demanded that the government makes it easier for Jordanians to invest in their country and to encourage them to develop their businesses, before they seek out foreign investors.

The government has capped the total number of Jordanian nationalities to be granted to foreign investors at 500 per year.

Conditions of granting citizenship, residence to ....