Fuel prices expected to drop by 1.5% next month 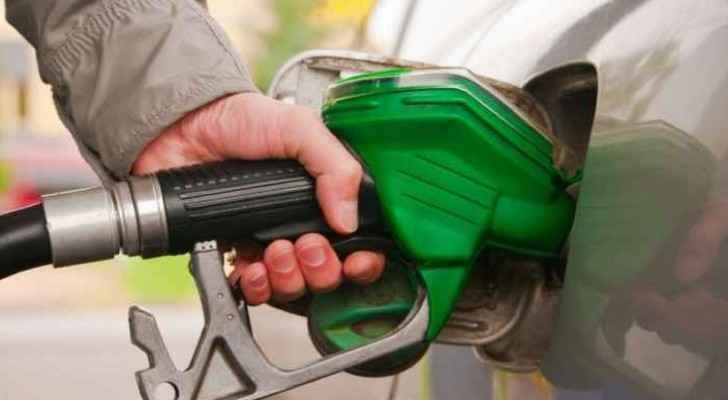 Gas Station Owners Association (GSOA) President, Nahar Seidat, said that fuel prices should drop by 1-1.5 percent for the month of March while gas cylinder prices should remain the same in a phone call with the morning show on Roya TV “Hatha Al Sabah”.

Seidat attributed his predictions to the global decline in prices of Brent crude oil and oil derivatives which declined by 7 percent and 2.5 percent, respectively. Adding that the government should follow the global price trend.

He also urged the government to include members of the local community in the government pricing committee saying that this step should enhance transparency and regain trust in the fuel pricing formula.

Earlier in January, the government pricing committee increased fuel prices twice following the hike in global oil prices and the implementation of the so-called “reform plan” by the government.

Monthly meetings are conducted by the committee to adjust fuel prices in the local market in correspondence with changes in global oil prices.

Jordanians have witnessed a severe increase in prices of commodities after the implementation of the reform plan for the year 2018.

Oil prices increase globally in the first week of August

Oil prices increase globally in the ....