The boy claims to have laid almost 20 chicken eggs over the course of two years. (Kids Eat Smart) 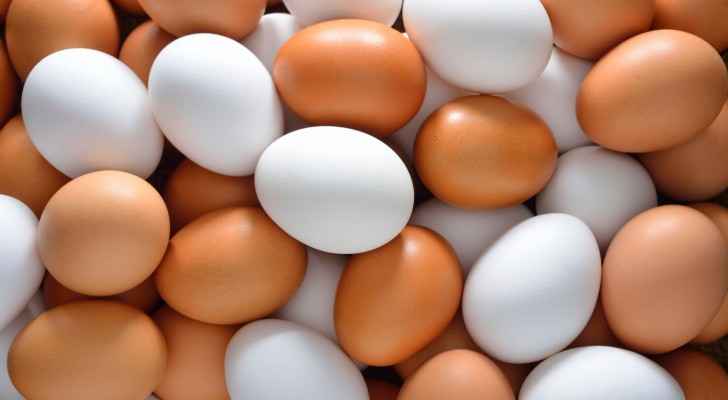 If you thought the question “which came first, the chicken or the egg?” was puzzling, wait until you’ve read this story.

A 14-year-old boy in Indonesia claims to have laid almost 20 chicken eggs over the course of two years.

The teenager, named Akmal, laid two eggs in front of doctors after he was taken into hospital with severe stomach pains last week, reported The Mirror. Doctors were baffled by the humanly impossible task, and after closely examining the eggs, they confirmed that they were indeed those of a chicken’s.

Despite the boy laying an egg in front of their own eyes, doctors remained skeptical, convinced that his family placed the eggs inside his rectum. The boy’s father vehemently denied the accusation.

A spokesman from the Syekh Yusuf Hospital in Gowa, where the teen is currently being observed, said: "Our suspicion is that the eggs were deliberately shoved into Akmal's rectum. But we did not see it directly."

Doctors further argued that it is impossible for poultry eggs to develop inside a human body, but his father said that the proof lies within the X-ray showing the egg inside his body.

The boy has been placed into quarantine for a week with no access to eggs “to check whether the eggs are being formed inside him naturally or not,” reported Times Now News.

'Egg Boy’ to donate money raised for him to New Zealand ....

Chicken diapers: What eggsactly are ....