On International Mother Language Day: Less than 1% of global online content is in Arabic

Arabic is the fourth language used on the internet. (Pinterest) 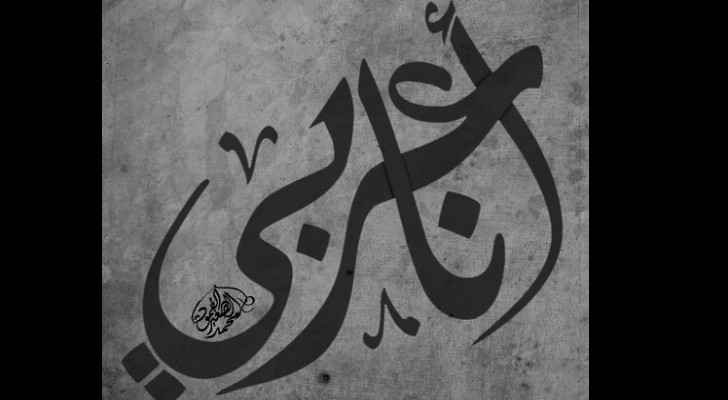 Arabic is far from being on the endangered languages list but there are still major concerns for Arabic-speaking countries. In a report released on Wednesday by the the Sisterhood is Global Institute (SIGI), the Arabic language is pushed aside by users as Arabic chat alphabet (Arabizi) infiltrates digital platforms.

According to the Guardian, less than 1% of total global online content is in Arabic and less than 0.2% of global digital content is hosted in the Middle East and North Africa, although native Arabic speakers represent about 4.5% of the world population.

Another example illustrating the focus on foreign languages is made by Wikipedia languages. In 2012 Mark Graham created a map indicating the most common language used in Wikipedia articles by each country. Among the 19 Arabic-speaking countries only Syria was dominated by Arabic.

Access to information is severely limited for Arabic speakers who do not speak a western language. Searches in English bring back between four and five times more results than in Arabic. This forms a vicious circle where in order to access information Arabic speakers need to speak English and this shifts use from Arabic to English.

Considering Arabic is the fourth language used on the internet after English, Chinese and Spanish, digital content in Arabic is still noticeably insignificant. The language accounts for only 4.9 percent of the total digital material available in all languages, according to the the Internet World Stats.

The world celebrates the International Day for Mother Language on February 21 each year since 2000. It promotes linguistic and cultural diversity and multilingualism. It aims to raise awareness about languages’ vital role in preserving and developing the cultural heritage of nations.

Statistics: Poverty in Jordan one of the lowest in Arab ....

Statistics: Poverty in Jordan one of ....