A market in Maiduguri in 2015. The city is the birthplace of Boko Haram. Photograph: Tunji Omirin/AFP/Getty Images 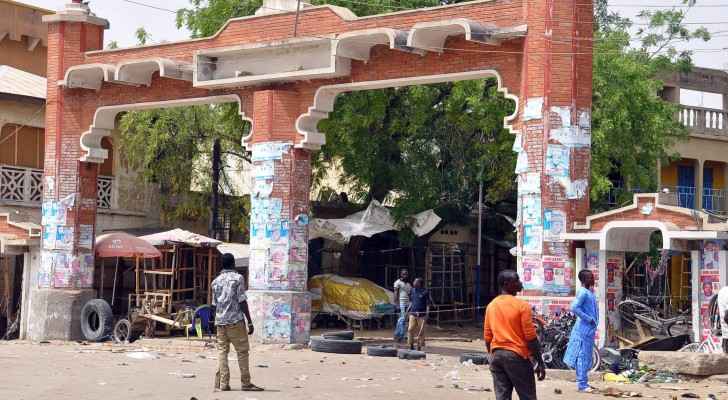 At least 20 people were killed and dozens injured in a crowded fish market in Nigeria after three suicide bombers attacked the market located at the Nigerian city of Maiduguri. The city is the birthplace of the terrorist organization of Boko Haram

The attack happened on Friday night, police spokesperson said on Saturday. The bombers are believed to be all female.

An eyewitness said he was lucky to survive the deadly attack, “I came to the night market to buy fish for dinner when I heard a loud bang some meters behind me … I saw myself on the ground, and before I could pick up myself another one went off then, the third one again. I couldn’t stand any longer and just laid down but everywhere was in total confusion. From the wailing, one can tell that there were many casualties,” The Guardian quoted him.

In an attempt it establish an Islamic State, Boko Haram continues to carry out terrorist bombings in Borno State and other cities in Nigeria. Kidnapped women and youth are often used as bombers.