Heavy rainfall and a significant drop in temperatures in Jordan. 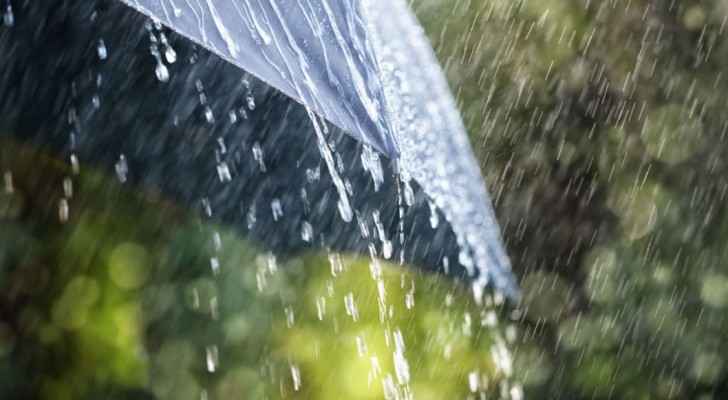 If you think winter has come to an end, you are wrong! Weather forecasts predict plenty of rainfall to fill up the kingdom’s main dams on Saturday and Sunday.

A cold air mass will affect the kingdom on Saturday bringing heavy rainfall and a significant drop in temperatures with flash floods to be expected in low-lying areas. Rainfall is expected to decrease during the night.

The cold weather will continue its hold on Sunday with northwestern wind and rainfall in northern and central cities.

Weather maps predict clouds on high altitudes yet warm conditions will overtake the kingdom on Monday with temperature highs of 16°C.