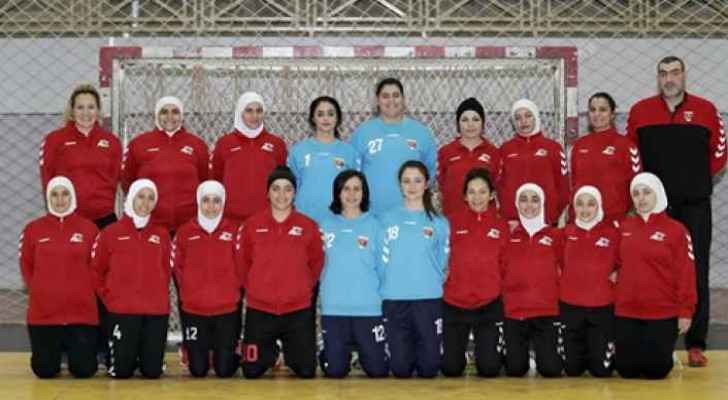 Today, February 15, is the first day of the second edition of West Asia Women’s Handball Championship. Jordan is hosting the event and will play against the five strongest teams in the region. The games will be played at Princess Sumaya Hall in al Hussain Youth City.

At 5 pm today, the Jordanian team will meet their first opponent in the face of Lebanon. The two other matches today are Iraq vs. Iran at 3 pm and Syria vs. Qatar at 7 pm.

Jordan has an excellent track record, as in the first edition of the championship in Qatar in 2016 they became the runner up, losing to the host in the final.

In an article by the Jordan Olympic Committee the coach, Adnan Belhareth, said the team has been training hard to put up a good show for home fans.

He was also quoted saying that “We rely on the players we have selected to push themselves and I know they will all fight to win the championship.”

The competition is in league format with three matches on game days. Jordan is playing against Syria (5 pm) on Friday, Iraq (5 pm) on Sunday, Iran (7 pm) on Monday, and Qatar (7 pm) on Wednesday.

Head to the Jordan Handball Federation Facebook page to check out the schedule for all the matches of the championship.