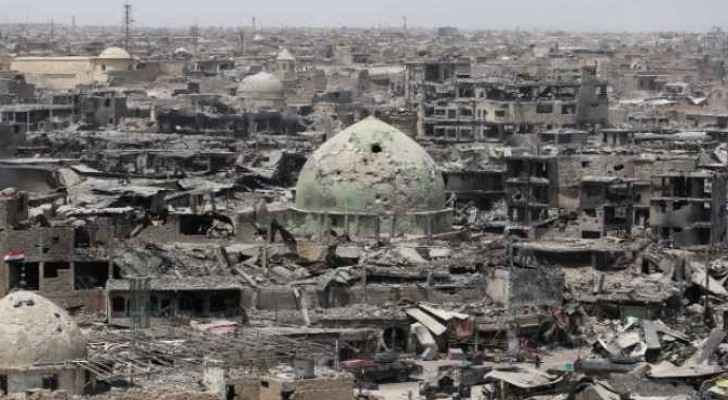 Iraq requires $88.2 billion to rebuild the country after the three-year conflict with the so-called Islamic State (ISIS), the Iraqi Planning Minister Salman al-Jumaili said on Monday.

“Rebuilding Iraq is restoring hope to Iraq, and restoring the stability of Iraq is stabilizing the states of the region and the world,” said al-Jumaili. His remark was made during his opening speech in a three-day international conference tackling the country's reconstruction process, that began in Kuwait on Monday.

Some 1,900 delegates from over 70 countries representing foreign governments, private firms and NGOs have registered to attend. They are looking to contribute to the rebuilding of Iraq’s economy and infrastructure following the devastating conflict.

The Iraqi government presented a list of 157 projects for which it seeks private investment. Among the projects was the rebuilding of Mosul airport in the hardest-hit area and the second largest city in Iraq.

The director-general of the Ministry of Planning, Qusay Abdulfattah, told the delegates that in the short-term around $22 billion will be required with the remaining another $66 billion needed shortly after.

The Iraqi Prime Minister Haider Abadi declared victory against ISIS in December 2017, yet by that time the war had destroyed large parts of the country and left millions of people displaced.