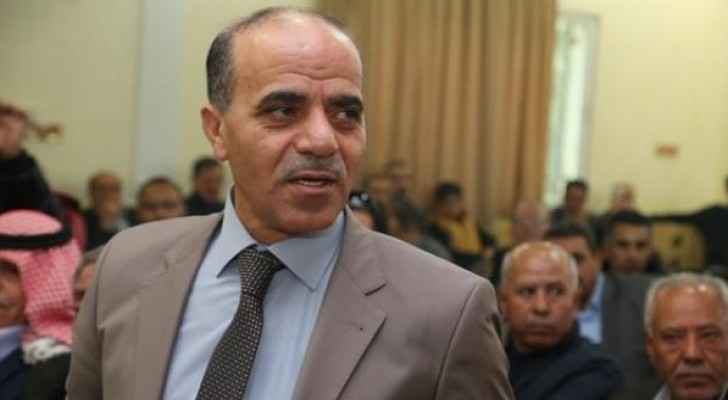 Jordanian MP Husni al Shayyab has called on his government to re-establish the diplomatic relations between Jordan and Qatar by returning the shunned Gulf State’s ambassador, Bandar Al Attiyah, back to Jordan.

Al Attiyah was ordered to leave Jordan in June 2017 after the Kingdom downgraded its diplomatic ties with the oil-rich country.

During a parliamentary session on Sunday, al Shayyab was puzzled by Jordan’s decision to reopen the Israeli Embassy in Amman, while refusing to return Qatar’s ambassador back to the country.

“How can we bring back the Israeli ambassador and the murderers of the Jordanian people to Amman, and not allow the ambassador of Qatar, a country that did us no harm, to return?,” al Shayyab asked his fellow MPs.

Al Shayyab pointed out that Qatar stood by Jordan at a time when no one else did.

Jordan is one of 12 Arab and Gulf countries, led by Saudi Arabia, to cut diplomatic and economic ties with Qatar in 2017, after accusing it of “supporting terrorism.”