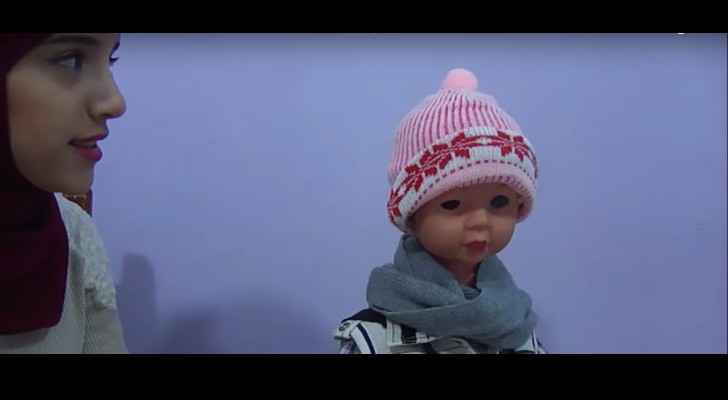 Algerian student Fouzia Adjailia is the first Arab Muslim woman to ever enter the world of robotics, according to Al Arabiya.

The young designer has built a robot that can listen, talk, walk and even dance.

“Gardenia the robot has the ability to recognize individual persons’ voices, speak like a real person, conversate with humans and dance to music - after putting it on by itself - all without the need for a remote control,” Fouzia said.

Fouzia has managed to grab media attention after building the robot in just under four months.

“Building the robot was my university graduation project,” explained Fawzieh, who will be graduating with a Master’s degree in Wireless Application Protocol and Artificial Intelligence.

The idea of building the robot came to Fawzieh during an Artificial Intelligence class, when she learnt that machines can “understand and help humans.”

The parts and pieces needed for making the robot were not available in Algeria; Fouzia ordered them from China and Hong Kong, which she said has cost her a lot of money and required her to give private English language lessons to collect enough cash to buy the needed products.

“I wanted to prove to my fellow students and all Algerians that obstacles shouldn’t stand in the way of making your dreams come true.

“Many of the students at my university had dreams and ambitions but failed to achieve them because the right equipment and tools weren’t available to them, and because, unfortunately, the government failed to support them and the scientific research field in this country,” Fouzia noted.

Next on the smart cookie’s invention list is a robot that will assist the elderly by spending time with them and making them feel less lonely.