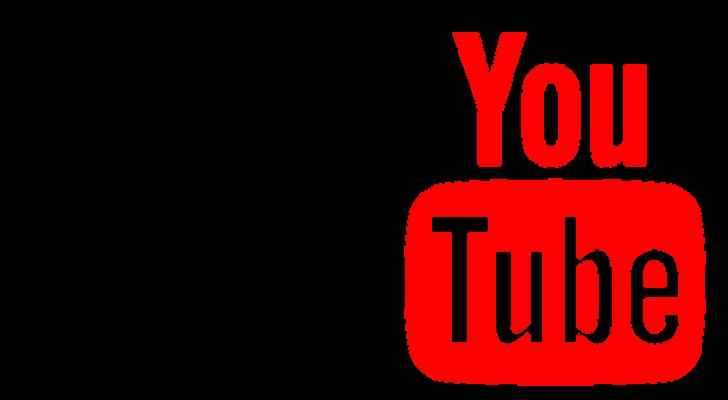 Have you ever youtubed a tutorial on how to cook pasta and then spent two hours watching suggested videos? When you finally put your device down the guilt sets in and you wished you were more productive. Here are five YouTube channels your inner nerd can indulge in without feeling guilty.

CrashCourse – with over 7 million subscribers, the channel provides playlists of courses in topics varying from mythology, physics, games and economics to ongoing courses in computer science and film history. It has even partnered with Deutsche Welle to create crash course world history in Arabic. You should also check out ALL the other channels that work under PBS Digital Studios.

Numberphile- despite its title this channel is not only for math lovers. If you’ve ever wondered how math can fix a wobbly table or how to calculate π with real pies then this is the channel for you! To use the channel’s self-description- “videos about numbers- it’s that simple”. Even if you are not particularly good at math the channel will spark your interest and maintain it.

Nerdwriter1- approaching 2 million subscribers, this channel has witnessed significant growth in the past two years and a staggering development in its content. The in-depth analyses of topics such as artistic expression and themes in films are eye-opening. The genre of video essays is better-off with that channel on Youtube.

MinuteEarth- Science stories about our awesome planet! All things Earth-related are here; animal and human behavior, geology, ecology, and atmospheric science. These are just some of the few playlists that the channel boasts. The graphics aid the learning process and are a joy to behold. Issues are tackled simply but not simplistically. It is definitely a channel to turn to when you want to demonstrate to children and adults alike.

Physics Girl- If you are familiar with Veritasium then you might have come across the Physics Girl. If you ever wished you had more entertaining lab classes that also touched upon how physics relates to other sciences you have come to the right place. You can test yourself with riddles, learn how to break a glass with your voice and much more than you might think possible in less than ten minutes. As the host likes to say there are physics videos for every atom and eve.

Before we leave you with the bonus channel, here is a thought. Youtube isn’t only a place where we can watch cat videos hours on end. Using the platform for culture, education and supplementing curricula has become a common practice. Take your time to subscribe to channels that you think will contribute to your interests.

DONG- you might be familiar with Vsauce 1 2 and 3 but DONG is another channel that you should keep an eye on. With its quirky ideas on things you can do online guys, the creators direct you to countless websites that will spark your interest. This isn’t a channel that will vastly increase your skills but it will definitely expand your knowledge of online pop-culture and expose you to things before they are even trending.