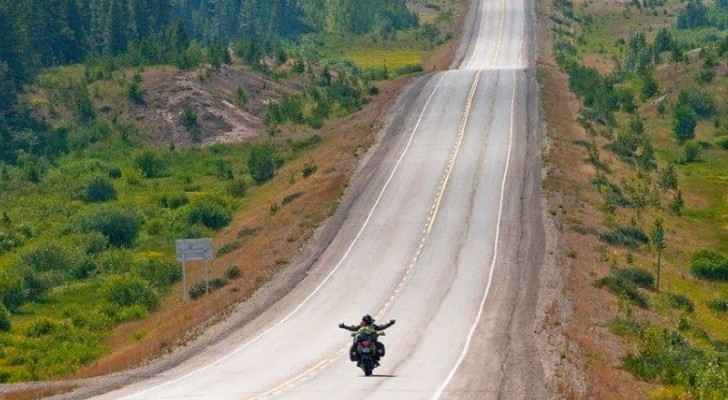 Temperatures started to rise in the Kingdom on Friday, after a weather depression had hit the area later in January.

Most Jordanian cities will witness warm weather on Monday as temperatures rise up to 7-9 degrees above their annual average.

According to the Jordan Meteorological Department (JMD), temperatures will reach 22 today dropping down to 11 at night.

Meanwhile, southern parts of the Kingdom will witness temperatures standing at 20 and dropping down to 7 at night.

Furthermore, those who missed swimming in summer and are already feeling tired of winter, you actually have a chance to swim and practise various kinds of outdoor activities, as temperatures in the Gulf of Aqaba will reach highs of 28 and lows of 15.