New 14 air routes to start operating from Europe to Jordan

Petra plays a vital role in improving the tourism sector in Jordan. 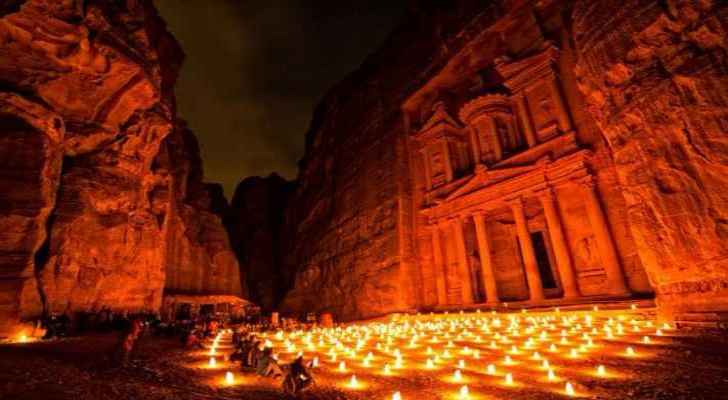 New 14 direct air routes will start operating next Sunday from Europe to Jordan, the Minister of Tourism and Antiquities, Lina Annab announced on Friday.

While the new destinations were not announced yet, the minister said they will be available at favorable prices and will be directed to Amman and Aqaba to improve the tourism sector during the Jordan Agenda Conference 2018, according to Petra News Agency.

The kingdom’s tourism sector achieved significant improvement in the number of visitors at a rate of 10% recently, the minister said.

She confirmed that local manpower needs to be trained, as it forms 90% of workers in the hotels sector and 30% of the tourists restaurants, which the tourism sector depends on.

During 2017, Jordan marked significant improvement in the tourism sector. The Central Bank of Jordan recorded a 12.7% increase in its revenues from tourism; that's $3.9 billion (2.7 billion JOD). The number of visitors increased by 8.9% in comparison with 2016.

The ministry worked on improving the tourism industry through several achievements, including considering the “Jordan Trail” among the 21 best places to visit in 2018, according to National Geographic Traveler magazine.