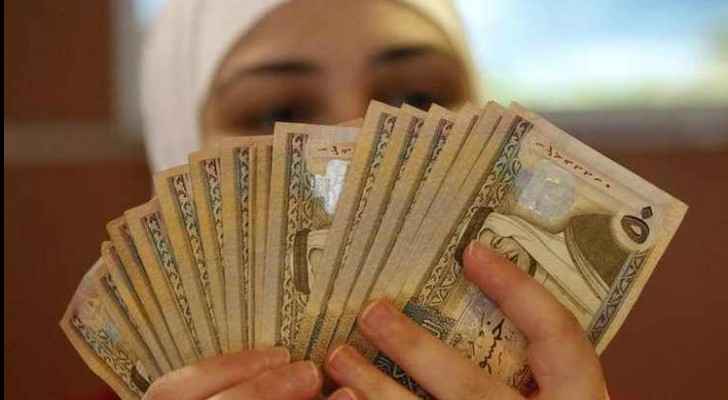 The Income and Sales Tax Department announced today, that monetary support was delivered to nearly 900,000 families including 4.2 million individuals.

The department asked those in charge of their families not to go to the banks to receive the monetary support unless they receive a text message that asks them to.

The department also pointed out that anyone have the right to complain in case their monetary support application was rejected for any reason.

Citizens can visit the website “DA3MAK” to check the amount of subsidy they are supposed to receive, and the places they can collect it from.

According to studies, per capita consumption of bread is estimated at 90 kg per year, which means that the government used to subsidizes 16 piasters, while the cost of producing one kilo of bread is around 32 piasters, which varies monthly according to wheat prices and costs.

The number of bakeries operating throughout the Kingdom is 1700 bakery, and the average annual consumption of wheat is about 960 thousand tons, equivalent to 80 thousand tons per month.