Fog will form in different areas, especially the desert and highways (Pexels) 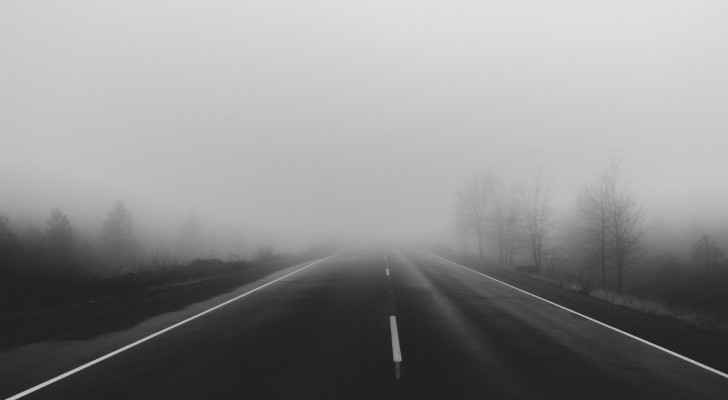 Fog is expected to form Tuesday and Wednesday at dawn in different areas across the Kingdom.

Temperatures are going to be as low as 4c, while frost is expected to form in the desert and eastern valleys.

Drivers are advised to take cautions and keep an eye on the roads, especially in the outskirts of the city.

Today marks the end of the coldest 40 days of the year, and the start of the last 50 days of winter, in which temperatures are expected to rise slightly compared to the previous period.

Last week a polar depression was expected to bring snowfall to Amman. However snowfall was only witnessed in several southern parts of the country.